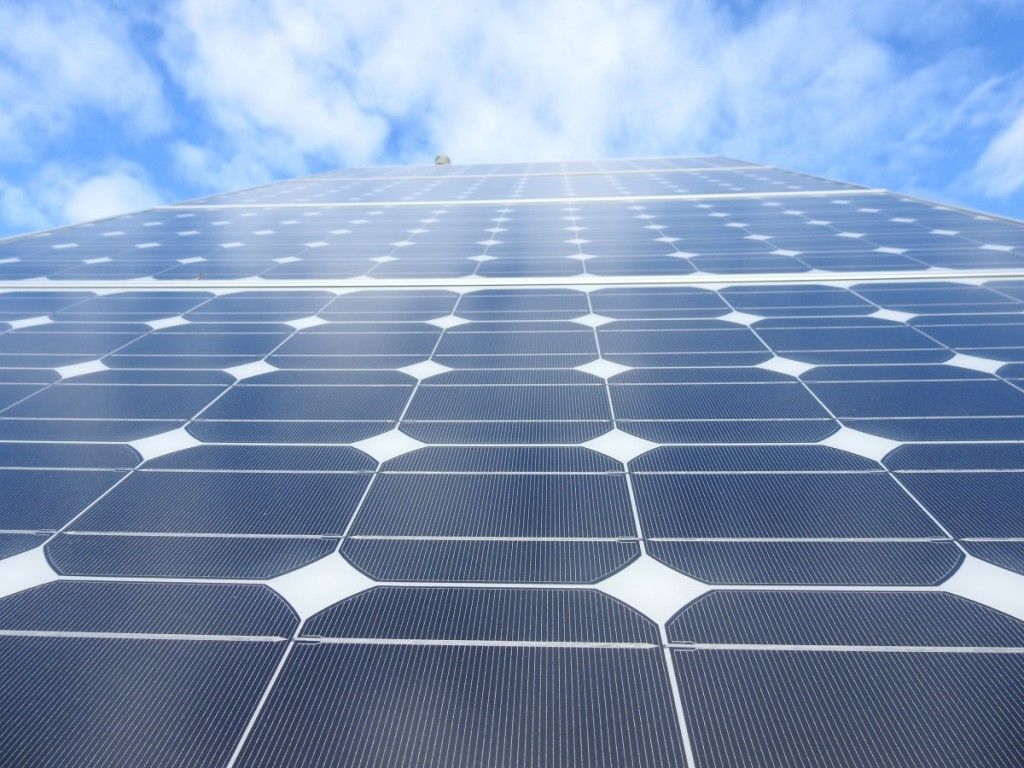 In the solar world, the term “storage” has become something of a buzzword in recent years. But, given the proximity of the holidays (and a higher likelihood of power or electrical loss), it’s an especially good time to familiarize oneself with the concept. We’ll do our best to summarize what you need to know in a broader sense. You can break down the term into three typical applications in regards to solar energy – the first is off-grid (a system fundamentally dependent on battery use and function), the second is grid-tied with battery backup (where the batteries supply power to the inverter when a critical loads panel needs to be energized), and the last is consumptive storage (which involves no Net Metering and the power company crediting you on a one-for-one kWh basis).

Now, load testing has indicated that Absorbent Glass Mat battery systems, or AGM for short, have particularly impressive longevity – after 8 years, they show almost no signs of degradation. And DEKA engineers have since confirmed the trend behind this data.

A consumptive storage system might sound like a reliable practice to implement, but it comes with certain drawbacks. The problem therein falls to processing power – this particular configuration requires batteries with high processing power that can ensure several cycles of charges and discharges (or cycles). What’s more, if the batteries are fully charged and the house loads are met, you risk losing the excess solar production. This is because house loads are first serviced by the solar array, and only then diverted to battery storage. So, if an array output shouldn’t meet house loads for whatever reason, the batteries would deliver power to the house. According to recent shifts, it looks like this method might be the fallback for regions without Net Metering – but, regardless of your reason for opting for it, you should consider these factors at great length.

If given the choice, we recommend a grid-tied, battery backup (or bi-modal) system. It’s also emerged as the more popular option and we’ve personally installed several within the Corona area and beyond. According to a recent study, the controlled load testing of an almost 8-year-old Absorbent Glass Mat (AGM) battery system revealed little to no degradation in the battery bank. Various DEKA engineers have even attested to this trend. According to their findings and the general consensus, these types of systems should last for at least 10 years, on average. What’s more – they’re reliable in the event of a grid power loss, specifically when paired with an auxiliary generator system. That particular combination is estimated to potentially provide for months of electrical service, which is especially handy during the unforeseen loss of grid power or gaps in coverage.

However, we understand that muddling through all the data on your own can be overwhelming. So, it can be prudent to consult a professional for more information or clarification – call and speak with one of our many solar experts about our best suggestion for your battery storage.